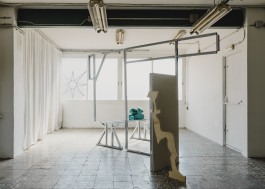 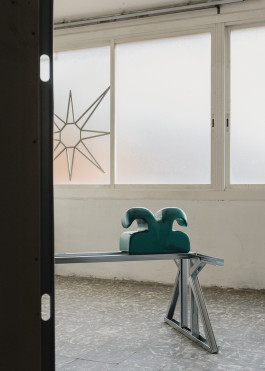 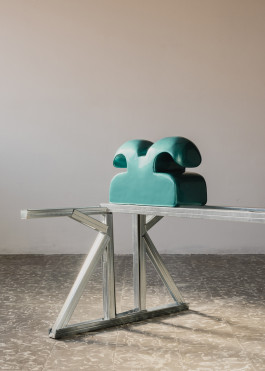 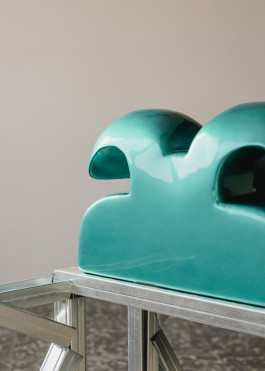 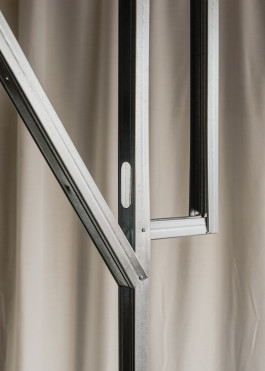 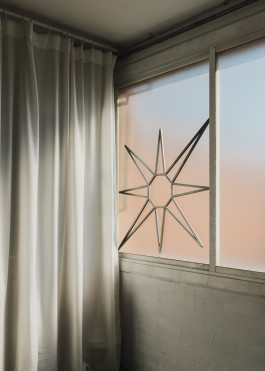 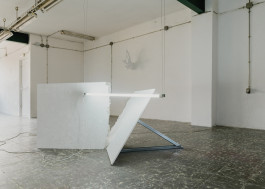 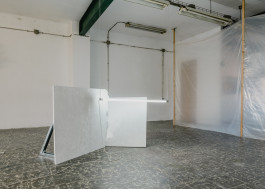 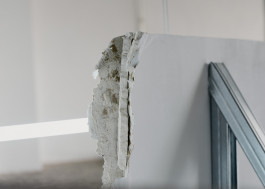 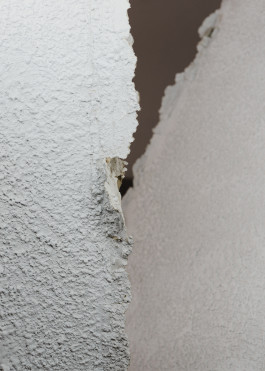 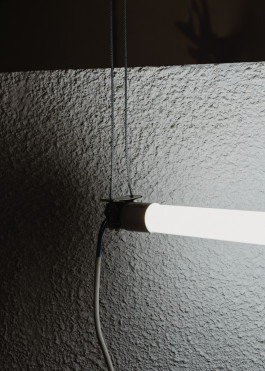 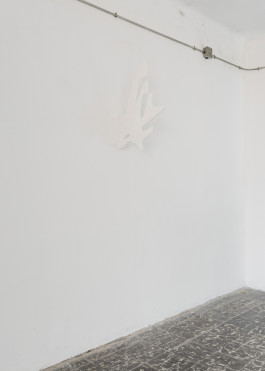 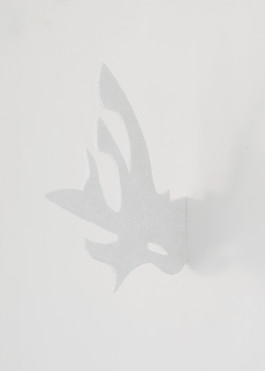 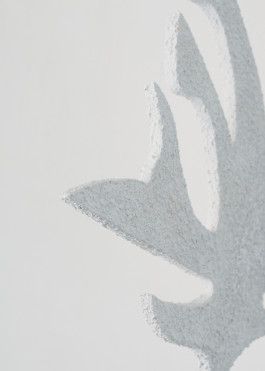 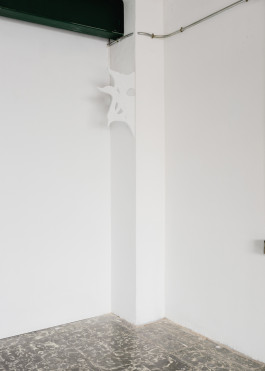 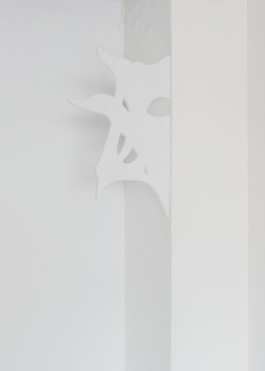 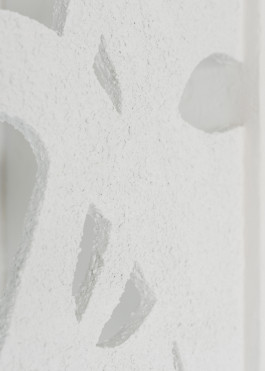 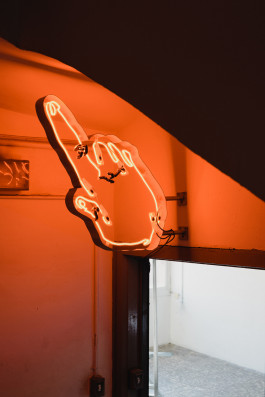 SOMETHING THAT REPEATS REFERENCES ITSELF
Video monocanal
3:27 min
2020 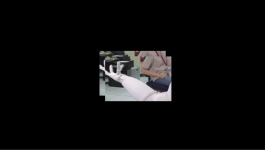 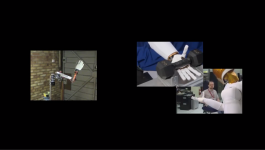 Using the rhetoric of mimicry combining the image of the self and the other, the video links 'Robonaut 2’, a robot designed by NASA and General Motors whose purpose is to facilitate repairments in orbit, and the human figure.

Its main concept widely explores what would happen if we asked someone to learn and imitate the gestures made during usage and operation demos of a robot designed to follow the humanoid aesthetics of an automaton?

Accompanied with repetitive music, reminiscing of those demos that highlight the ridicule and absurdity of the experiment, the intent of Dominguez’s piece is to digress and ponder on what could happen if we translated and abstracted a series of gestures trying to interpret that very translation.

Special thanks to Christos Papasotiriou